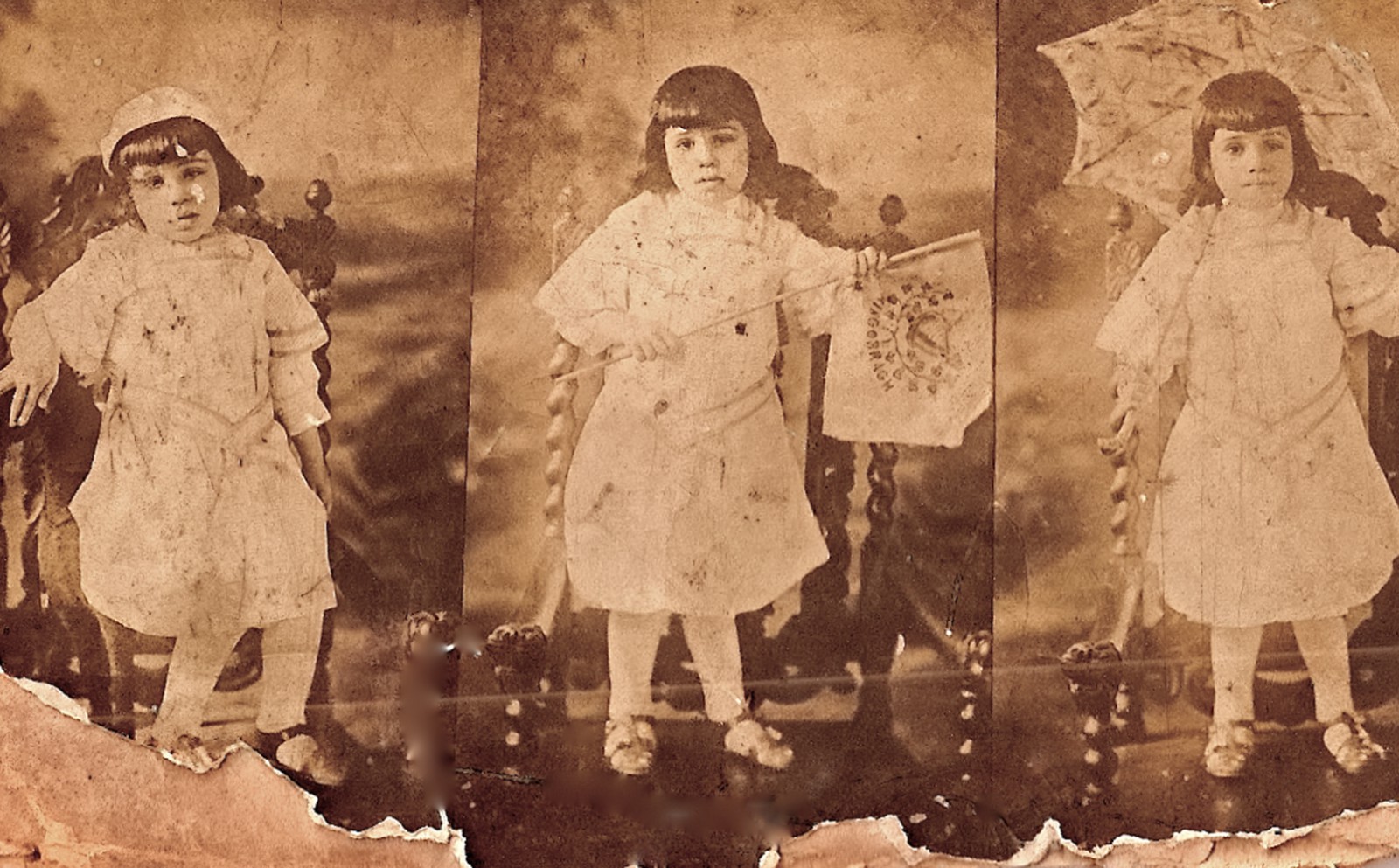 “Elizabeth Street is a fascinating account of the Italian immigrant experience at the turn of the century that is at once inspiring and terrifying. Before there was “The Godfather,” there was the Black Hand—and Laurie Fabiano has turned her family’s experience into a riveting tale.”
— Tom Brokaw

“Historians have done what they can to illuminate the world of the earliest American Mafiosi, but there is only so much that the few surviving documents can tell us. Laurie Fabiano takes us much further in Elizabeth Street. Basing her story on her own family narratives, she paints a vivid portrait not just of immigrants’ lives in the first years of the last century, but of the vicious criminals who preyed on them. Readers will come away from this book with a deep understanding of the early Mafia, its characters and methods—and some insights that historians can’t give them.”
— Dr. Mike Dash
Author of The First Family: Terror, Extortion, Revenge, Murder and the Birth of the American Mafia

December 2010
Elizabeth Street named one of the top ten debut novels of 2010 on Amazon.

May 2010
Elizabeth Street becomes one of the first books published by Amazon’s new publishing imprint, AmazonEncore.