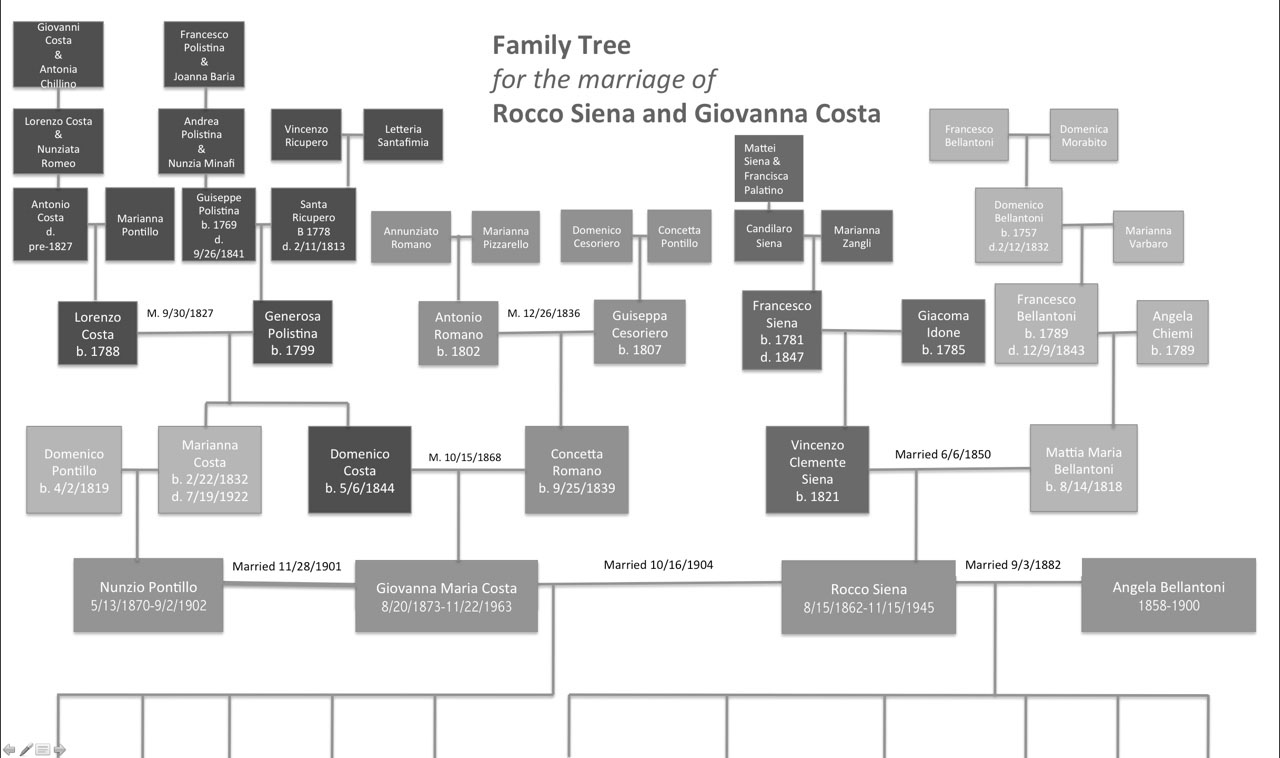 Laurie Fabiano has had an exciting and colorful career in the non-profit world. After graduating college, she moved to her family’s hometown of Hoboken, New Jersey, established the Hoboken Cultural Council, and created an innovative three-month arts and cultural festival. She went on to coordinate New York City’s July 4th celebration. After involvement in local political campaigns, she became Deputy Mayor of Hoboken during the administration of Thomas Vezzetti, a reform candidate dubbed “The Wackiest Mayor in America.” When she left the Mayor’s office, she continued a project she initiated—taking the first American Baseball team to the Soviet Union for a “Goodwill Tour.” In 1988, AIDS was at its peak and motivated by the death of a family member, Fabiano became an AIDS activist. For seven years she produced the AIDS Walks and AIDS Dance-a-thons around the country, raising millions of dollars and AIDS awareness. In the past decade, as the Robin Hood Foundation’s Senior Vice President, she helped grow the Foundation into the largest private organization fighting poverty in New York City. She is now the President of Fab Tool, a marketing and events company.

Fabiano comes from a creative and close Italian family and loves all things Italian. Elizabeth Street, her first novel, is her family’s story.